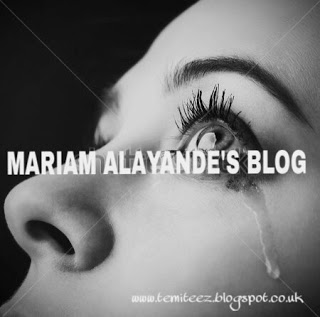 8:00pm said the time ,as I looked at my black Panzera watch and also turned my keys simultaneously. I was going down the stairs and there she was. She was ascending and everything about her was stunning, she carried this unexplainable essence. I couldn’t help but flash a smile at her as she walked by and increased her ascending speed.

I saw him, the way he flashed his smile at me like he knew I needed one,but it still didn’t help. I still felt that stingy pain in my chest, ‘no one still cares about me, no one would miss me, I can and I would just end everything as quick as I can’ I thought to myself as I ascended the last stair and pushed the door and there I was, on the roof.

I stopped hoping to hear the sound of a door unlock but I didn’t. All I heard was an echo of silence ,and then I heard the door, the roof door it was. ‘I could walk up to check on her, but if nothing is wrong I did be a creep and besides I go up or not it does not exactly fix anything’ I said to myself as I continued to descend the stairs.

I could smell it, I could feel the gentle breeze of autumn, from here I could see a lot better, I see them all as they make importance out of things with none of any kind, how they made equal people look more important than one another. No one did care, not even my family, all they cared about was their reputation and cardboards which they called certificates, and my friends,they only stick around for the material things they get from me and about Me, Myself and I, no one gives a shit. I moved to the edge as I ascended the pavement in my Louboutin’s sneaker, I call this dying in style. I could not look down, I just let myself feel the coolness of the breeze as I leaned forward,a bit more forward and then “boom” we both hit the ground.

I changed my mind and ran to the roof and then there she was leaning and leaning forward and then I ran and pulled her backward as we both landed on our sides.

I got up as quick as I could and couldn’t help but look at him in disgust as I raged ‘How dare you and who are you, I almost ended this and then you pull me back’ I said as I kept pacing and broke down and began to cry. 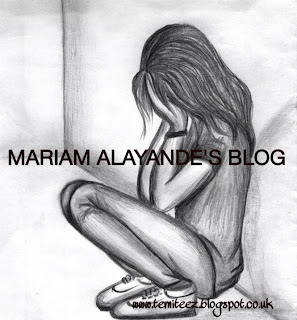 She should be thanking me for saving her life but it looks like she doesn’t even want it at all then I said ‘I know I don’t exactly know you but I am certain that there is someone that cares so much about you and whatever reason you are trying to jump for definitely it isn’t worth it.

She cut in immediately and said ‘ that is exactly why I want to jump, they don’t care if I’m gone’ . I walked a little closer and said “ I don’t know those in your life but people have different ways of showing love and if the way you see it isn’t proper it does not mean they don’t care, and you were created for a specific purpose, okay. So what’s your name dear?

Are you serious? What do you even care? ‘ I snapped at the strange guy who feels today he’s been chosen to play the role of superman.
He kept fussing about how he might actually not care but he was human and he could not neglect me or let me end that which I cannot create, because of my lack of satisfaction. He kept on and then he asked ‘ what do you want from life”? And at that very minute, it all came back, the memories, the times I used to be happy, how I wanted to stay happy, fall in love and get married in Rome and probably live in Paris and also become a psychologist.

‘So why aren’t you doing this’ he asked me and he continued, you just want to crush all this dreams?

At that point I felt like frustration had pushed me to the extreme, I was behind in psych class but catching up wasn’t a crime, my boyfriend cheated on me, I could have some guys beat him up and I cry it out then move on. I could ditch my materialistic friends and find new ones that would want me for who I was, I could also talk to my family. Every single unsolvable problem I thought I had did have a solution all I needed was someone to push me to see them.

I pulled her up and walked her out just to make sure the devil doesn’t poke her heart again. I could have cared less tonight and the world would have lost someone because someone didn’t care enough. If there is one thing I have learnt tonight, it is not only that a tiny decision can save and help someone’s life but also that we aren’t just designs we are all meant for a purpose.

THANKS A LOT FOR READING.
WRITTEN BY:Mariam Alayande
EDITED BY: OSE LUIMEN (IG:Ose_luimen)
PLEASE DO NOT FORGET TO LEAVE YOUR COMMENTS, SHARE AND SUBSCRIBE.