‘RAPE’: The Invader Of Souls & ‘CONSENT’: The Gatekeeper!

‘RAPE’: The Invader Of Souls & ‘CONSENT’: The Gatekeeper! 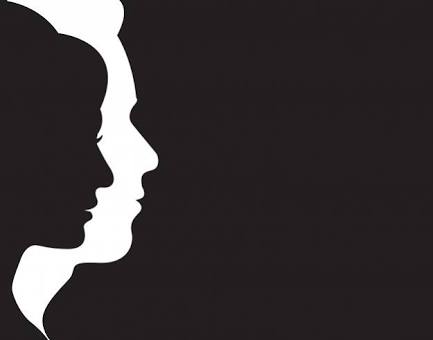 Previous Article
BLISSFUL IS THE HEART WHICH BEARS LOVE!
Next Article
SILENCE: THE MUTE POISON!