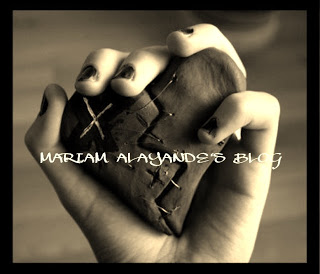 Tears filled my eyes as I took another look at her ,as I held her tightly and for a second I thought she did breathe but I was wrong it was her lifeless body I hung on to at the altar,yes I lost my soul mate at the altar. She never did hurt a fly and why this happened I couldn’t even wrap my head around this situation for it was so hard to believe. I tried blinking a couple of times in hope that She would wake but she didn’t, she was gone.
Sade took her life,my ex girlfriend took her life.I don’t blame her , I only blame the cruelness in me for this has only made me lost my one and only.

(SADE) Every single time I close my eyes, I remember that day. How that gorgeous, polish looking young man walked into the library and our eyes met and I could have sworn it was love at first sight. We ended up talking and exchanged numbers before I left the library. I knew I shouldn’t love again but I guess that’s what a Taurus like me lacks, our loving heart will forever be a weakness. I heeded to myself and I blocked every means of communication, I felt bad about it but I knew I had to protect my heart. Loving has brought me a lot of pain in the past and that I wasn’t willing to go through again’

(EZE) I kept trying to reach her but I couldn’t , as my mind exploded with thoughts of her, her smile, her scent, her dentition ,her flawless skin and her voice. I know love is far from me but what can I say, I do want this one.

(NARRATOR)On a fateful Wednesday evening as Sade dropped by a Store to buy groceries she ran into Eze and from there it ended up in a dinner date .From this minute began the kick start of a daring Love Lust Betraying Adventure.
Dates after dates, kisses after kisses and all, these two were almost inseparable or so it looked. 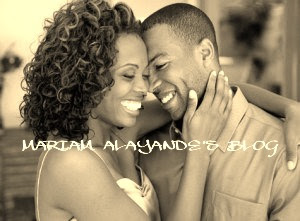 (EZE) As time went by, I grew fonder of her, she became that which was there. Not that I exactly needed her but I wouldn’t deny I enjoyed her company. Her being in my life didn’t stop me from having other girls but to her I was her one and only. It did take time for me to get her to believe I was hers alone for she could almost pass for a spy.
(SADE) Well they say we have a soul mate, I do think I have found mine and there is no more heartbreaks for me, he isn’t perfect but I have accepted him for who he is. 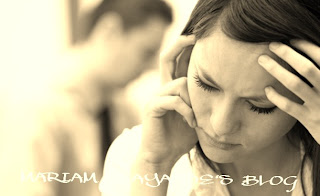 ‘Sade listen to me, it’s just a party, they wouldn’t kill you there and besides it’s my best friends party, I did promise him we would both come,’ said Eze holding Sade closely hoping to convince her but she really wasn’t buying it.

‘Eze, I would go but promise me no drinking or smoking, I really do have a bad feeling about this though,’ said Sade as she pulled away and went into the bedroom to get dressed.
(EZE) Sade did find a couple of her girlfriends from school. Well I did all I promised not to, but irrespective I still know what I’m doing I guess.
(SADE) I am actually having much fun than I thought I would. It’s almost 2am and we should be heading home, but Eze was nowhere to be found. 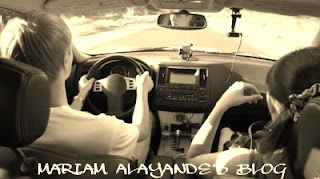 (NARRATOR)Sade found Eze. He tried to act like he was okay but he didn’t know if he was tipsy or high but he still got behind the wheels.
After driving for a couple of minutes, Eze was on a two laned road as he approached a junction, and saw something flash its light at him. It was too late at that junction as three cars and one fuel tanker came in collision and all they both saw was lights as their system exploded with fear.
(EZE) I came out with only a dislocated elbow and neck and a couple of burnt areas but Sade came out worse for she was at the most affected side of the vehicle, for she lost her sense of hearing and the fire did affect the right side of her body including her face. 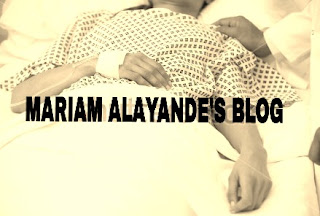 ***ONE YEAR AFTER THE ACCIDENT***
(SADE) I lost my ability to hear after the accident, the burns didn’t exactly heal but my face isn’t totally disfigured. Few months after the accident, Eze disappeared. I called, tried to find him but it’s like he doesn’t want to be found. I thought he loved me, but who wants a deaf one, it hurts every single time not to acknowledge how I never wanted to go out that day and today apparently I ran into his pre wedding shoot on instagram.

**PRESENT DAY**
Sade stood over the bride’s body and the weeping Eze. Although the bullet was meant for Eze but she did miss. It’s funny how he was willing to move on so easily and without much thought she fired the next two bullets at Eze and the last one for herself. 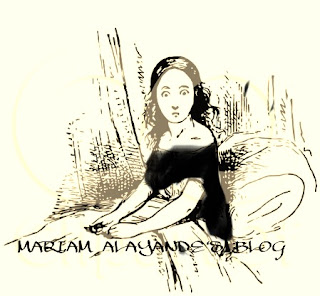 I was hoping I did see hell, but instead I woke up to the darkness. Suddenly,I realized I was on a bed and I got up immediately and switched on the light ‘chia God have mercy, I rebuke this, olorunmaje(May God forbid), this is what happens when mum says don’t wear all black to sleep and you do black ninja to bed. Any guy from the library like this is a big no, dream has spoil parole for you,eh, God’ I said as I got up quickly and pulled every ounce of black off me like it was burning my skin.

WRITTEN BY: MARIAM ALAYANDE
EDITED BY: NAKALE ESTER
THANKS A LOT FOR READING.
PLEASE DO NOT FORGET TO SUBSCRIBE,SHARE,LIKE AND ALSO LEAVE YOUR COMMENTS. 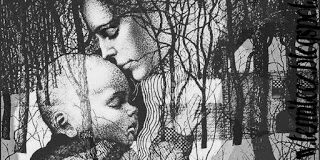